Ragging is strictly banned in Anand College of Education. If anybody found indulge in such kind of activities, strict action will be taken irrespective of the extent of the act. Ragging is banned by the Supreme Court of India. In order to prevent such kind of activity in campus, an anti-ragging committees has been formed is operational even before the start of First year classes by the Secretary/ Principal.

SAY NO TO RAGGING:-

Ragging is neither a means of familiarization, nor an introduction with fresher’s, but a form of Psychopathic behaviour. Ragging is a violation of Human Rights. Respect for Humanitarian Values. Ragging is a heinous crime, heavily punishable under the law. Ragging may spoil your career forever. 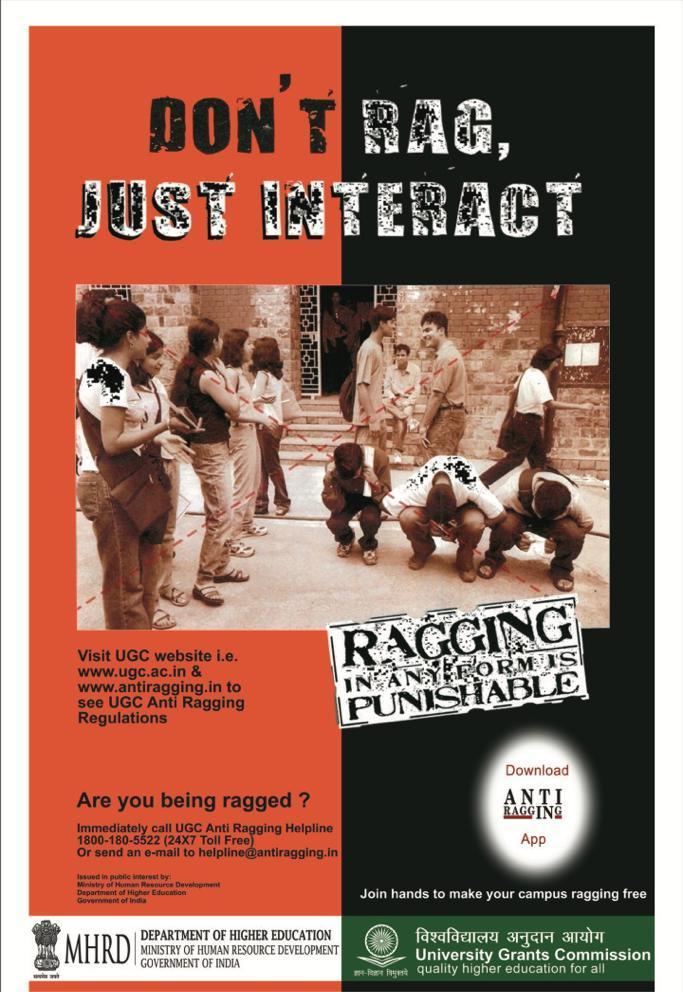 FOLLOWING BEHAVIOUR WITH FRESHERS IS TANTAMOUNT TO RAGGING:- 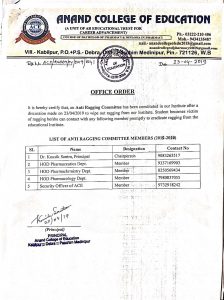 This is sample text for Vertical marquee plugin.

This is sample text for Vertical marquee plugin. 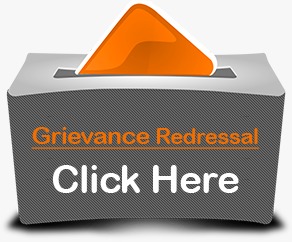